In September 2004, Chevrolet debuted Colorado, an all-new, midsize pickup that replaced its popular S-10 compact (the spawn of the LUV mini truck).

From a personalizing and customizing standpoint, it took a minute for the new rig to gain acceptance. It was larger and more powerful, and as such, initially considered “too big” to actually qualify as a mini truck by many hard-core enthusiasts. Despite the naysay from small-truck fans, the first-year Colorado received Truck of the Year honors from Truckin magazine.
In the following years, the aftermarket developed wheels, body pieces, light systems, and suspension hardware that supported modifying Colorado for street (typically two-wheel-drive) and off-road (four-wheel-drive) use. On-road, the trucks settled into a niche of their own, with sporty styling and hot V-6 performance, and in a few instances we know of, sick V-8 power, too. In the dirt, they joined Toyota’s Tacoma and the Ford Ranger as rigs that can easily be set up for dunes, trails, rocks, and other hard-core non-paved locations.

One interesting fact about Chevy’s Colorado (its GMC upscale sibling is the Canyon) is that its run has not been continuous. Production was halted in 2012, even though the truck received a few minor changes. The line refired in 2015 with a redesigned, second-generation Colorado that is longer, wider, taller, heavier, and more powerful than the OG. Diesel power (2.8L Duramax LWN) was added to the drivetrain lineup a year later, and the platform’s V-6 gas engine was updated and an eight-speed automatic transmission added in 2017.

TruckTrend covered the general beat, and titles such as Truckin, Diesel Power, and Four Wheeler have done their share of highlighting ‘Rados decked out for cruising or off-road. Here are ten stories about Colorados. Trucks too big to be “small,” but cool nonetheless. 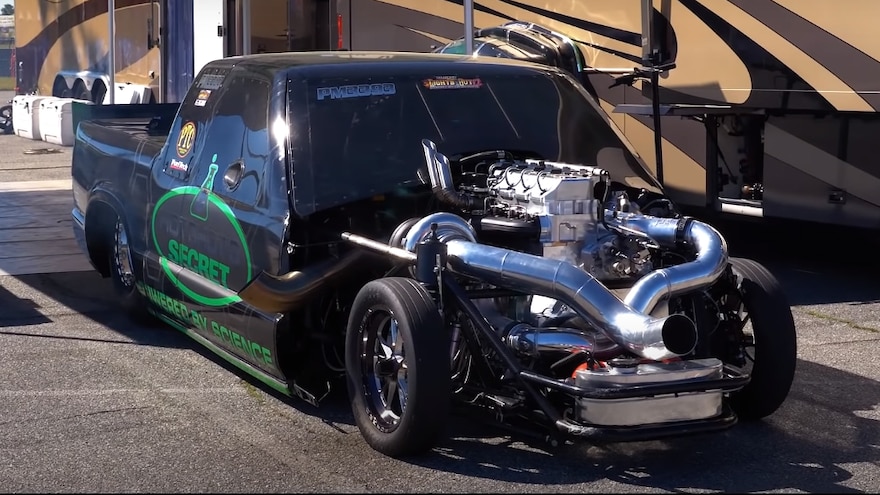 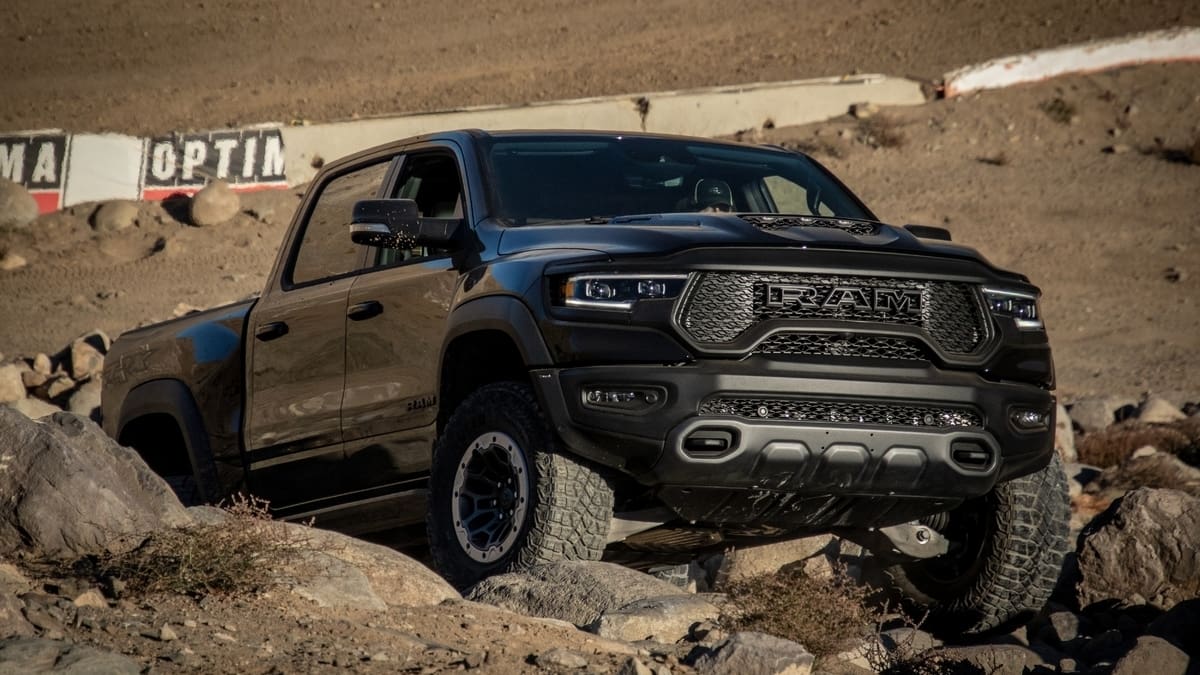