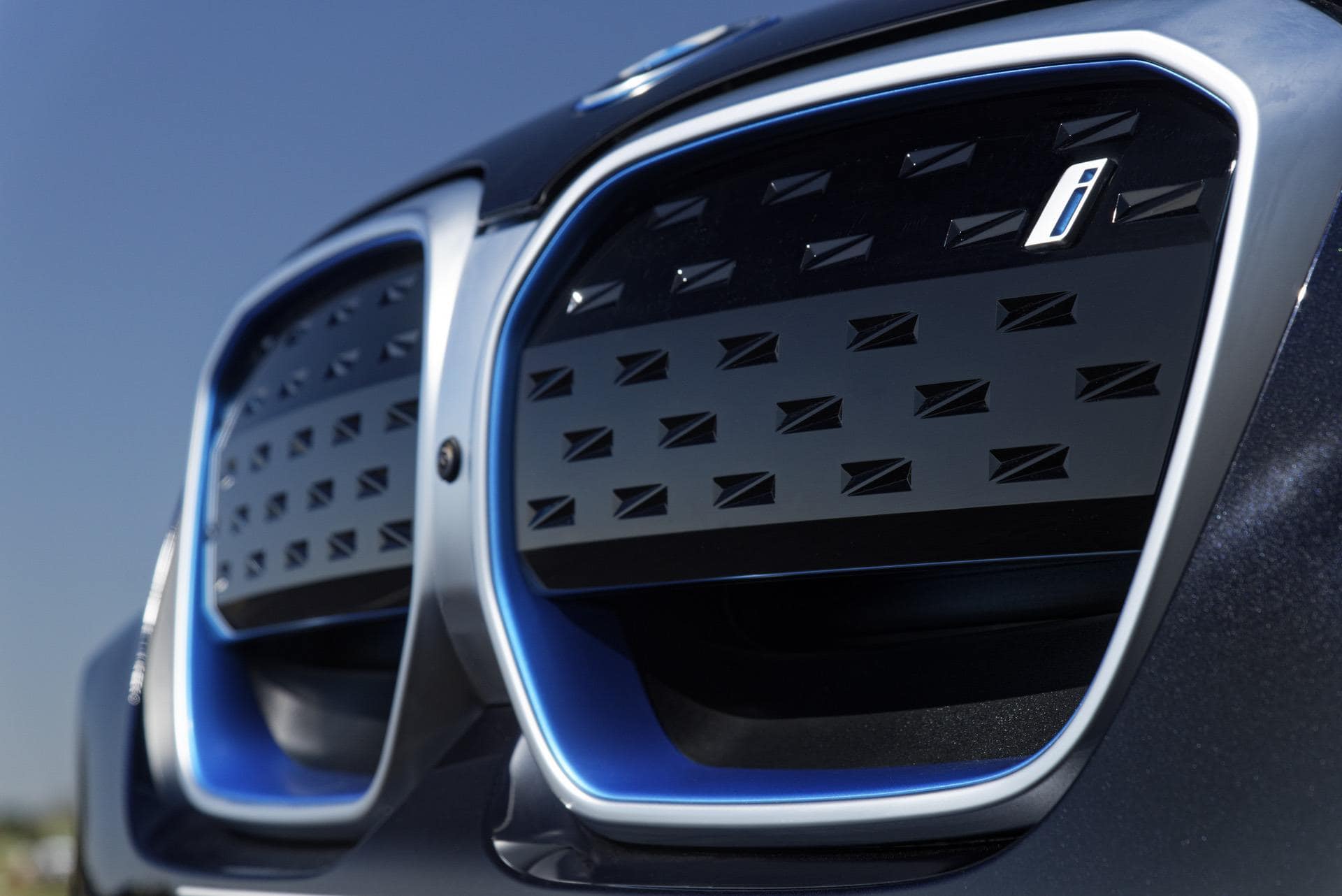 Earlier today, InsideEVs reported that a new BMW iX3 M and iX4 M electric SUVs are on the way in 2023. Their report was based on allegedly information from a parts supplier for BMW. InsideEVs says the parts are associated with certain car models which in turn suggest they’re indeed some electric SUVs. But according to our own sources, BMW has no plans to release an iX3M and/or iX4M in 2023. As a matter of fact, the current generation X4 will not receive an electric version.

Yet, BMW is certainly exploring electric M SUVs based on the next generation X3 and X4. The next generation mid-size crossovers are rumored to arrive around 2027 and will be built on the Neue Klasse platform. The very same EV-focused platform will underpin a wide range of BMW models starting in 2025. Furthermore, we already know that BMW M is currently developing and testing their first ever fully electric models, so an iX3M and iX4M will most likely be part of their electric future. Just not next year.

Back in August, BMW CEO Oliver Zipse revealed the first Neue Klasse-based models will be a sedan in the 3 Series segment and an SUV. He went on to mention the platform is projected to account for more than half of the company’s sales by the end of the decade. The all-electric 3 Series is rumored to carry the NA0 codename, while the X3 electric is built under the NA5 name. Yet at the same time, the future G65 X5, G66 X6 and G67 X7 SUVs will also get an electrified version in the form of the iX5, iX6 and iX7. But here’s the kicker: these electric SUVs are allegedly engineered on the next generation CLAR flexible architecture.

Of course, all these new models and platforms could be confusing to the end customer. But the Bavarians are going through a transition phase until the entire lineup becomes fully electric, which is expected to happen way past 2030. At that point in that time, we expect all new BMWs to use an electric-first platform. In the mean time, the road towards a fully-electric future continues next year with the unveil of the BMW i5. We will also see the first Neue Klasse concept in Fall 2023 at the Munich Auto Show.