The new-car showroom at Smart Motors on Odana Road is void of vehicles.

Outside, at the corner of Odana Road and Tokay Boulevard, the lot that is usually home to rows of Toyota brands like the Tacoma, Tundra, 4Runner, Camry and Corolla, has just a few vehicles.

A shortage of microchips has been a primary culprit but there have also been issues with foam for seats, filters, hoses, side view mirrors and other parts that, without, a car cannot be shipped from a factory.

Sales of new cars at Smart are down 38% to about 150 per month and because there are fewer new-car sales, there are also fewer trade-ins. That means Smart’s used car lot is also suffering from a lack of inventory and why T.J. Johnson has a new position within the 114-year-old company.

Johnson, who has been in the car business for over 40 years, is the first acquisition manager for Smart Motors with the sole focus of finding and purchasing used cars direct from their owners without a trade-in.

The process eliminates listing a vehicle, worrying about being scammed from a buyer, meeting strangers at home and dealing with title and lien issues.

“What we do is cut all of that out,” Johnson said. “People used to think you can get a lot more selling to a private party but that really isn’t as true now.”

According to the National Independent Automobile Dealers Association, vehicle demand is expected to remain strong through the first half of 2022 with the price of used cars dropping after spring as new car inventory recovers thanks to improving supply-chain issues.

However, interest rates for vehicles are expected to rise, which could lead to more demand for leased vehicles. Meanwhile, service revenue for dealerships is expected to remain strong as people opt to repair their vehicles instead of spending money on a used or new car.

In addition, the business model of car dealerships will evolve with more consolidations as smaller dealerships are bought out by larger players and as customers increasingly buy cars online.

“The long maligned ‘dealership experience’ has changed, and consumers are more interested in streamlining the process as much as possible,” the NIADA said. “The COVID era only served to show them and dealers just how possible modern technology makes this.”

Used cars can come to a dealer in a variety of ways, including trade-ins, buying vehicles at auction, from leasing and rental companies and from the dealership’s service department.

Prior to the pandemic, four or five managers at Smart would appraise and buy cars but Johnson’s role is more expanded. He spends his days scouring Facebook, Craigslist and other listing services looking for vehicles and sends out emails to former customers.

But, like other dealerships in the Madison area, he also buys vehicles from people who show up at the dealership without any intent of buying another car.

The practice has become a requisite for used car dealers who are trying to fill their lots and meet the demand from customers at a time when the car industry has been jolted by the pandemic. Wholesale used-vehicle prices declined 3.8% in the first 15 days of March compared to the full month of February but prices were still up 24.1% when compared to a year ago, according to the Manheim Used Vehicle Value Index.

Johnson has purchased vehicles from between $300 and $90,000 and uses an app to input data that takes in not only the vehicles’ condition but that looks at market conditions, the popularity of the vehicle in the market and how often the price is reduced on that particular make. Finding good used cars has also been a challenge because either owners are hanging onto them or trading them in and getting much higher returns if they do happen to buy a new vehicle.

Over at Schoepp Motors in Middleton, business has picked up after a “spotty” winter. The dealership, which specializes in used cars and has two other locations in Madison, has long had a buyer who travels the country attending auctions in search of vehicles.

However, buying vehicles direct from customers is more cost-effective because there are no auction fees and shipping costs that can add $1,000 to the price of a vehicle. The dealership also has sunk costs for airfare, food and lodging for the buyer, said Craig Blevins, Schoepp’s sales manager.

In addition, rental car companies, unable to get new cars for their customers, have been buying used cars, which has added to the competition for used car dealers looking to fill their lots.

“A lot has changed and it takes a lot of hard work and a lot of traveling to get the inventory you need to provide the selection,” Blevins said. “There are a lot of people who have been sitting on the sidelines waiting for the prices to come down but I think people are starting to acclimate to the new prices.”

Blevins is bullish on the future of used cars and his company is adding 8,000 square feet to its Middleton showroom so it can show 30 vehicles indoors. The vast majority of those will be high-ticket items like Porsches, Land Rovers and other luxury vehicles.

This year, with fewer than 900,000 units in inventory, it will be “impossible” for the sale pace to even approach last year’s level while the average price of a new car has ballooned by 18% over the first quarter of 2021 to $44,129, said Thomas King, president of the data and analytics division at J.D. Power.

“Given the strong demand and extremely constrained inventory situation, it should be no surprise that manufacturer discounts are at their lowest level ever, while prices and profitability set records for the month of March,” King said. “Total retailer profit per unit is on pace to reach $5,013, an extraordinary 126% increase from (the first quarter of) 2021. From a dealer profitability standpoint, the elevated per-unit profit level is more than offsetting the drop in sales volume.”

The lack of inventory for new car dealers has changed the way in which some are doing business.

For Justin Jackson, general sales manager at Smart Motors and who has been at the dealership since 2011, the entire buying process for new cars has become much more streamlined and relaxed for both the sales staff and the customer, although, instead of each month selling 240 new cars the dealership is now selling about 150 vehicles a month.

Both sides realize there is a shortage and that waits of up to six months for a car are common. Prices are now consistent and customers are ordering to their precise needs instead of choosing a car already built that is on the lot and which may or may not have all of their desired options.

The process, which includes virtually no negotiating, has also shortened the amount of time that a customer spends at the dealership.

“It’s a completely different mindset but believe it or not this is probably the best experience I’ve ever had selling a car,” Jackson said. “It’s just a more relaxing atmosphere.”

Photos: Looking back at deadly 100-car pileup on foggy interstate in 2008

Get the latest local business news delivered FREE to your inbox weekly. 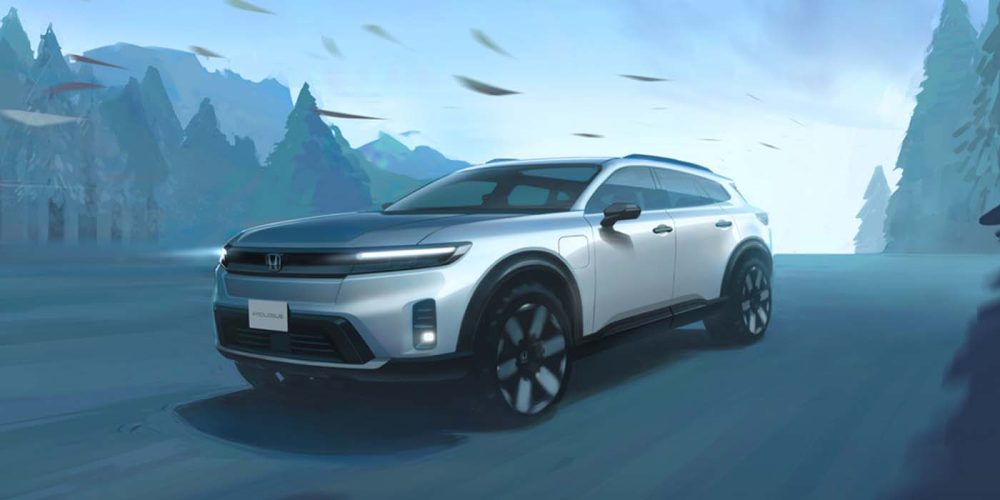