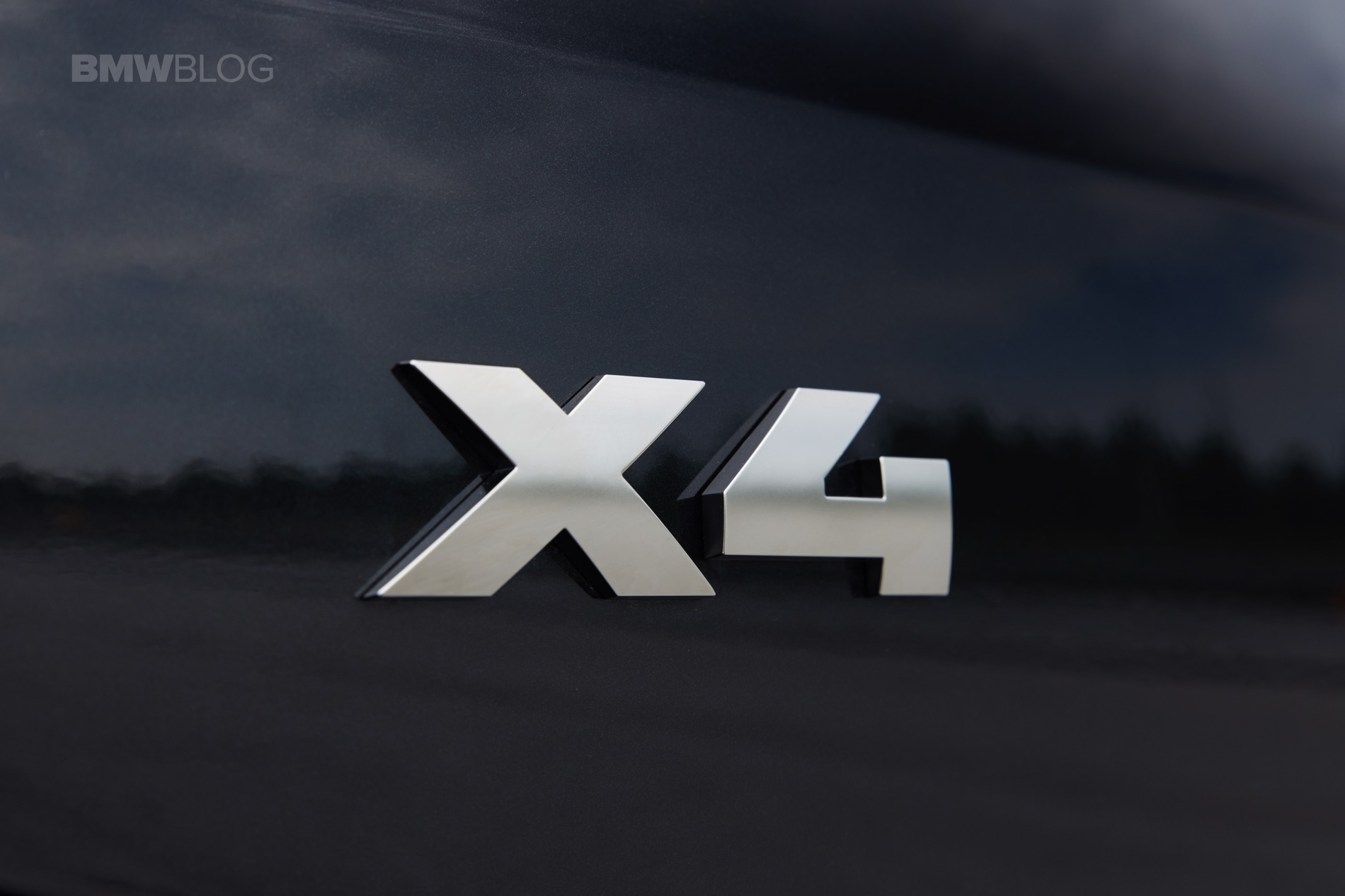 BMW’s electrification plans are moving forward and in 2025, the EV-first Neue Klasse platform will arrive in Munich. So naturally, the lineup of cars will go through major changes. One model that might fall out of favors in Munich is the BMW X4. According to our sources, and also to the usual insider ynguldyn, the next generation BMW X4 Sports Activity Coupe might have been axed. The reason for the cancelation? Allegedly, the projected volume for a gasoline-powered X4 was too low for a decent return on investment. 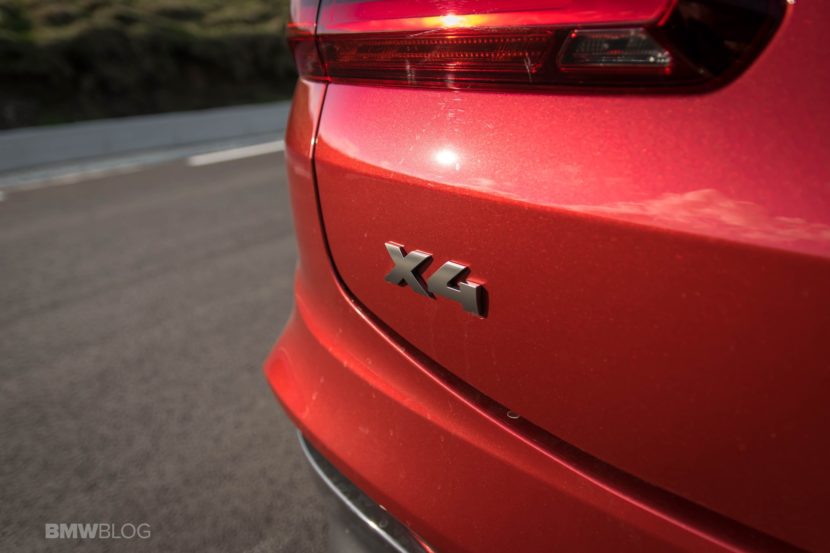 Initially, the next G46 X4 was supposed to follow in the steps of the new X3: one model based on an updated CLAR flexible architecture and another electric one on the Neue Klasse. But it looks like that only the NA7 iX4 will see the light of day. The all-electric X4 is rumored to arrive in 2026 at the new Debrecen plant in Hungary.

We’ve known for a while the Neue Klasse platform arriving in 2025 would debut with a vehicle in the 3 Series segment and an SUV. The NA5 iX3 is likely that SUV, followed a year later in 2026 by the NA7 iX4. Like all Neue Klasse models, the iX4 will use Gen6 batteries. The sixth-generation battery will bring benefits on all fronts by improving range (+30%) and charging speed (+30%) while lowering production costs (-50%). Compared to prismatic cells currently in use, the cylindrical cells will cut CO2 emissions generated during the manufacturing process by 60%.

The batteries will be made with Chinese partners CATL and Eve Energy. They are estimated to weigh up to 20% less than today’s batteries. With the significant increase in charging speeds, Neue Klasse models are expected to support a maximum charging power of 270 kW. The battery will have more nickel but less cobalt and is going to come in two different heights depending on the application. As far as longevity is concerned, BMW says Gen6 batteries will still retain more than 80% of their performance even after 10 years of use.

Of course, there are no news surrounding the design of the BMW iX4. But if the production schedule calls for a start in 2026, we will likely see the first iX4 prototypes by 2024.